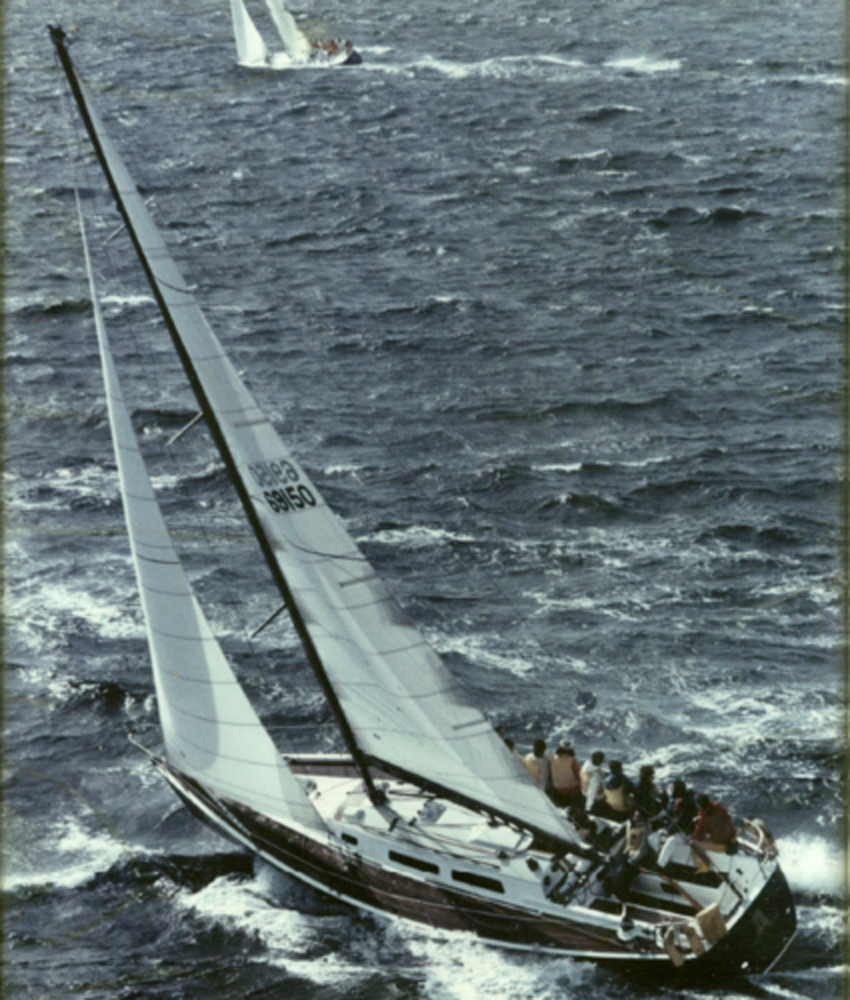 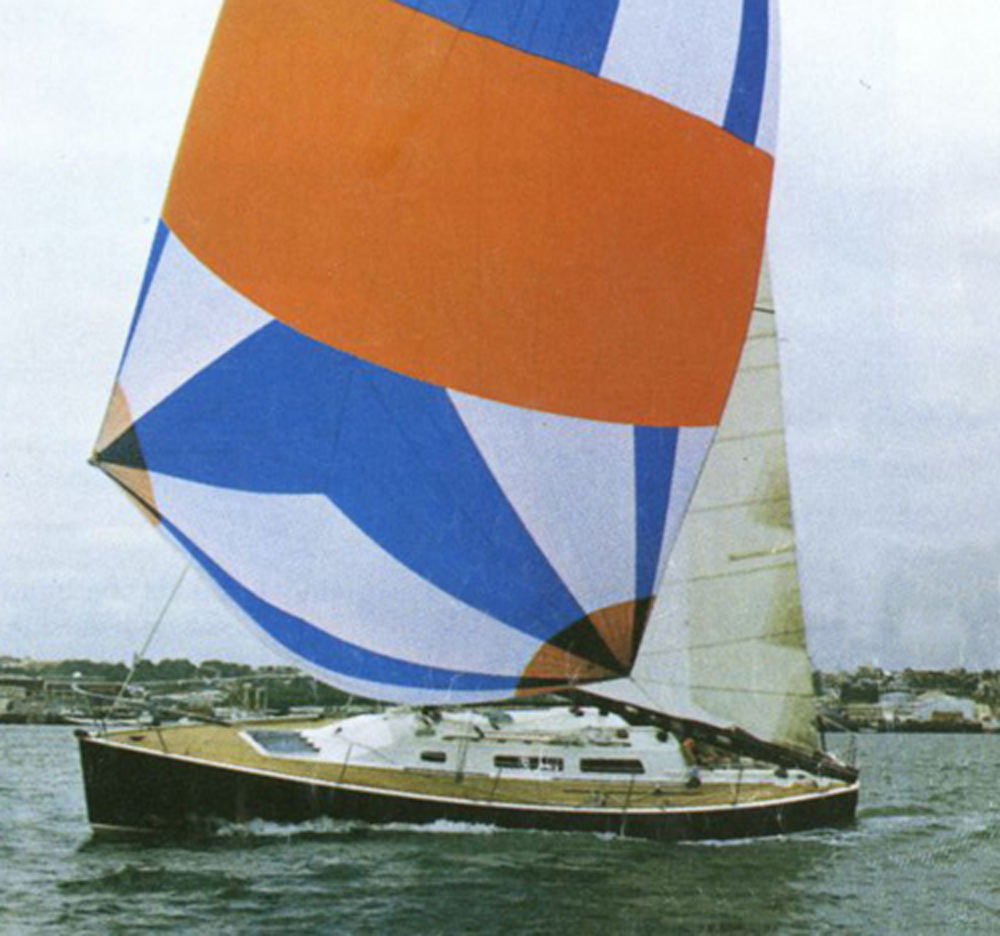 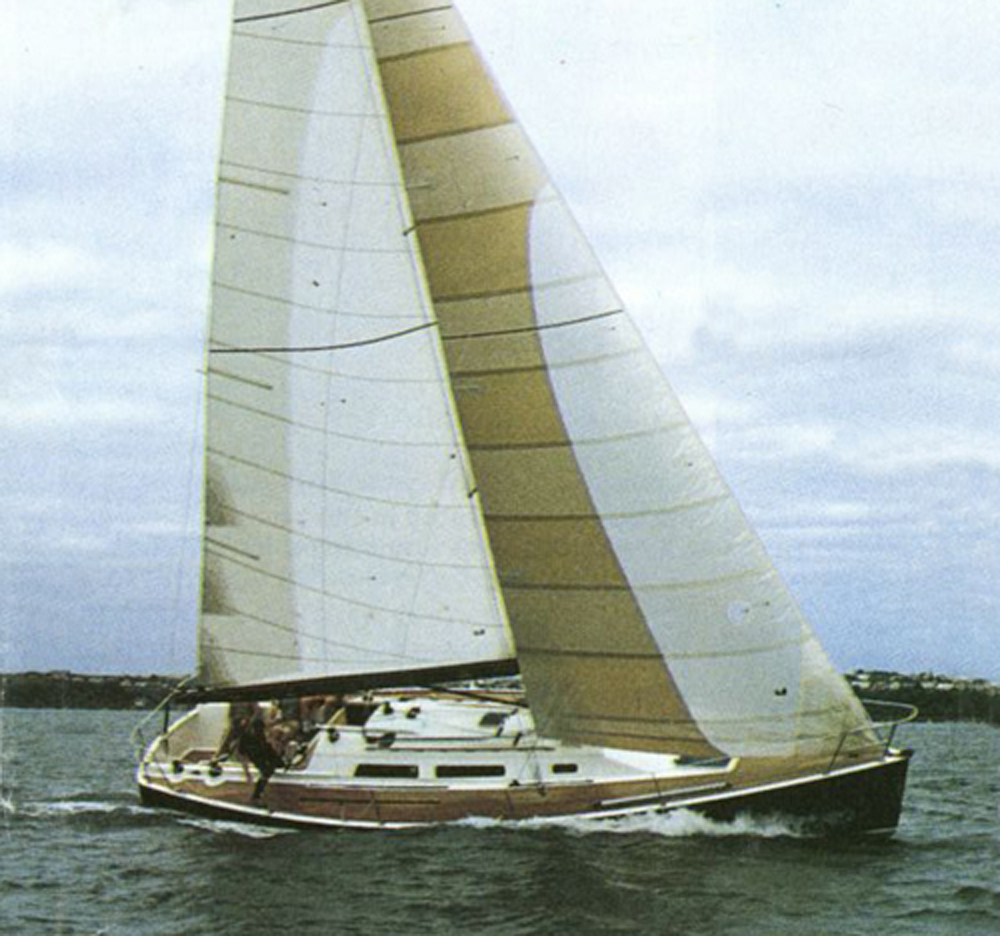 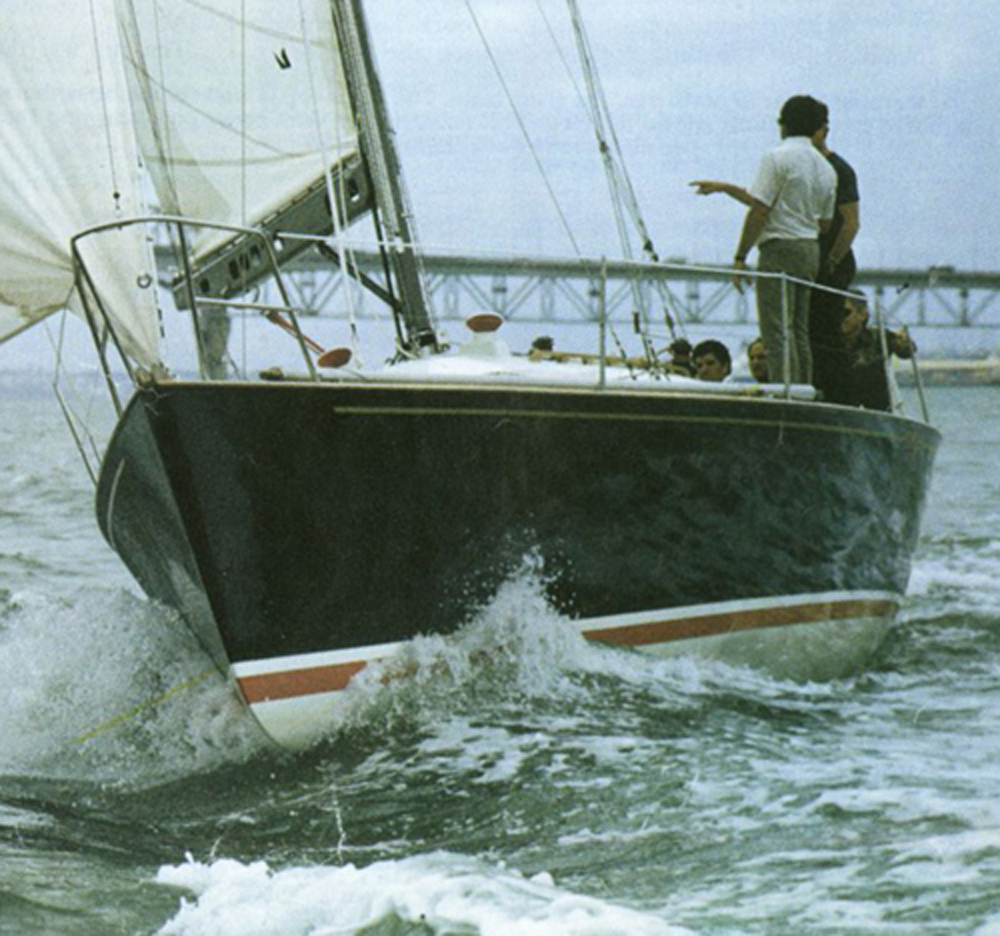 The first boat built by Lloyd Stevenson Boatbuilders, this Davidson 42 was originally commissioned as a family cruiser/racer for the Stevensons' personal use, but instead was bought by an American during construction and shipped to the US west coast where she was raced in Seattle.

With a close affinity to Davidsons race yacht designs, Teddy Bear performed beyond expectations during sea trials on Auckland's Waitemata harbour, with owner, builder and designer all delighted with her pointing ability, acceleration and responsive helm.

The hull is cedar core with eglass laminates over laminated Kauri frames and keel floors. The deck and cabin are in glassed over ply with teak planking on the side decks. Teddy bear has a MMF rig and Lidgard sails.