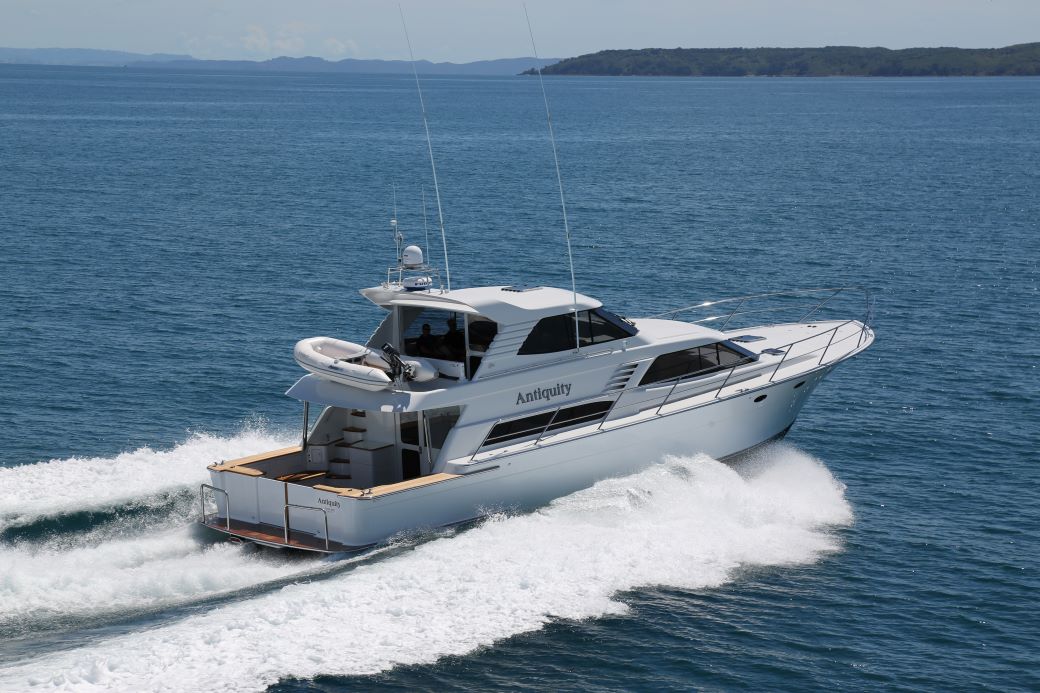 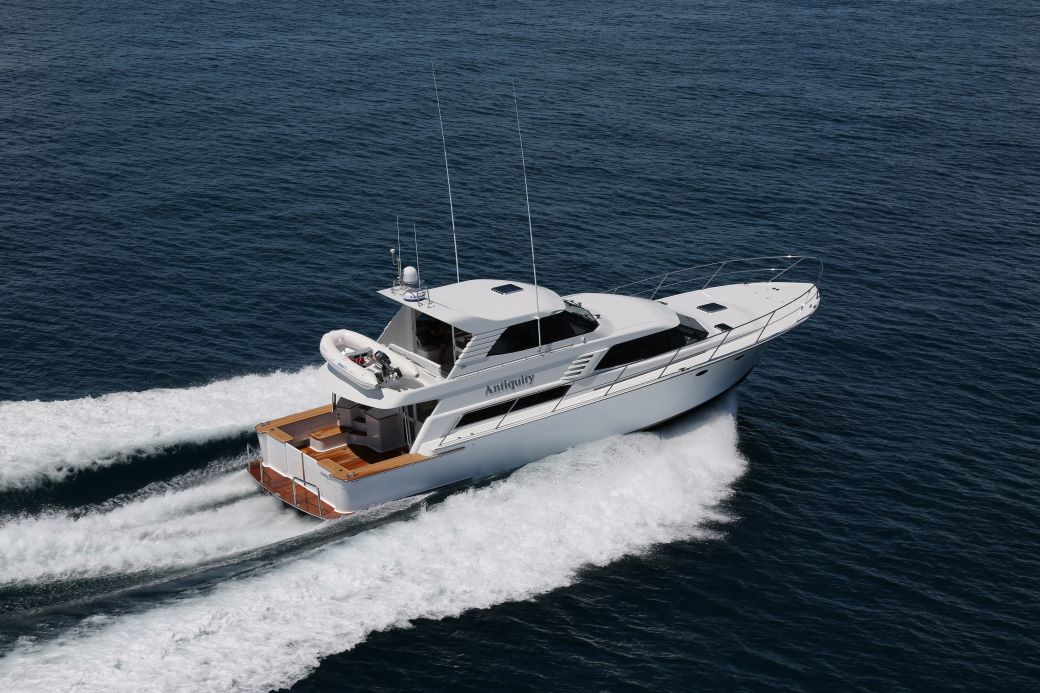 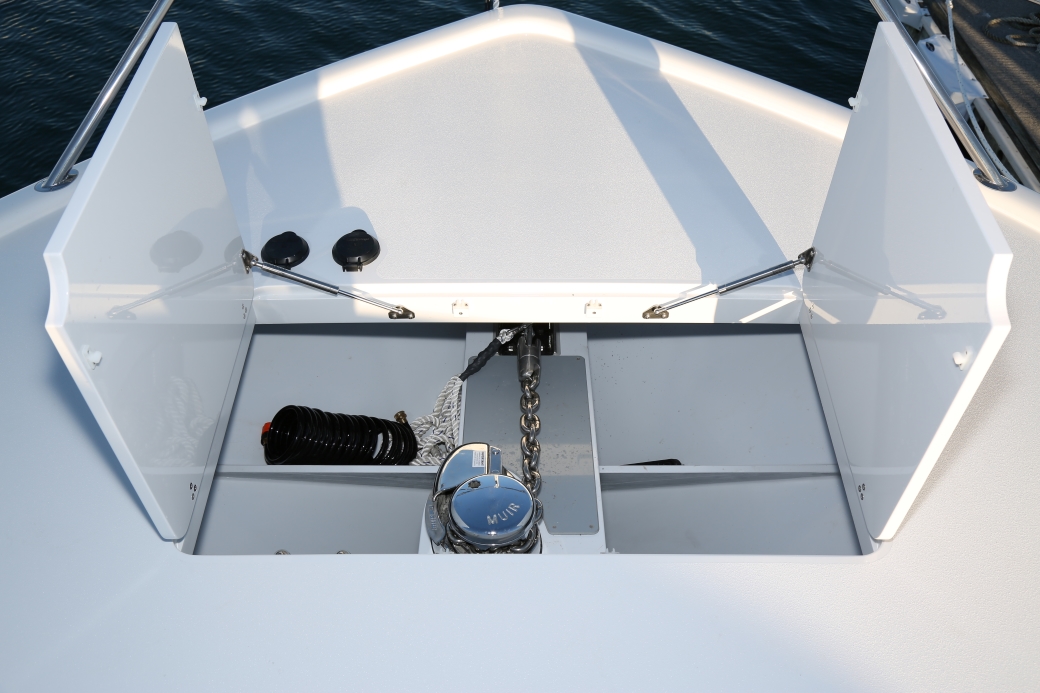 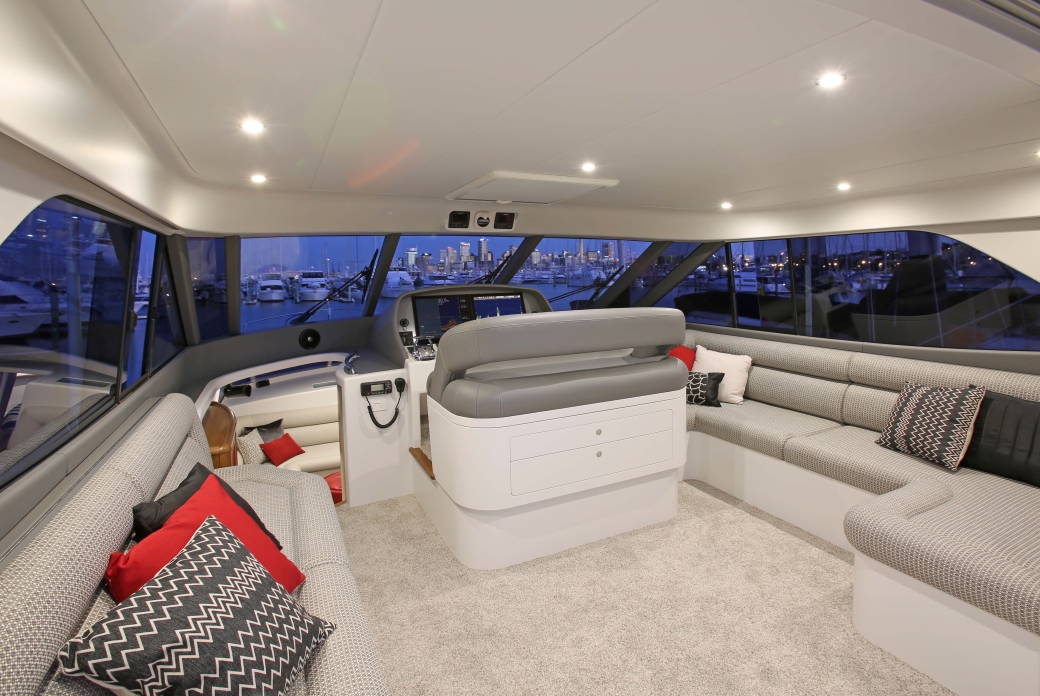 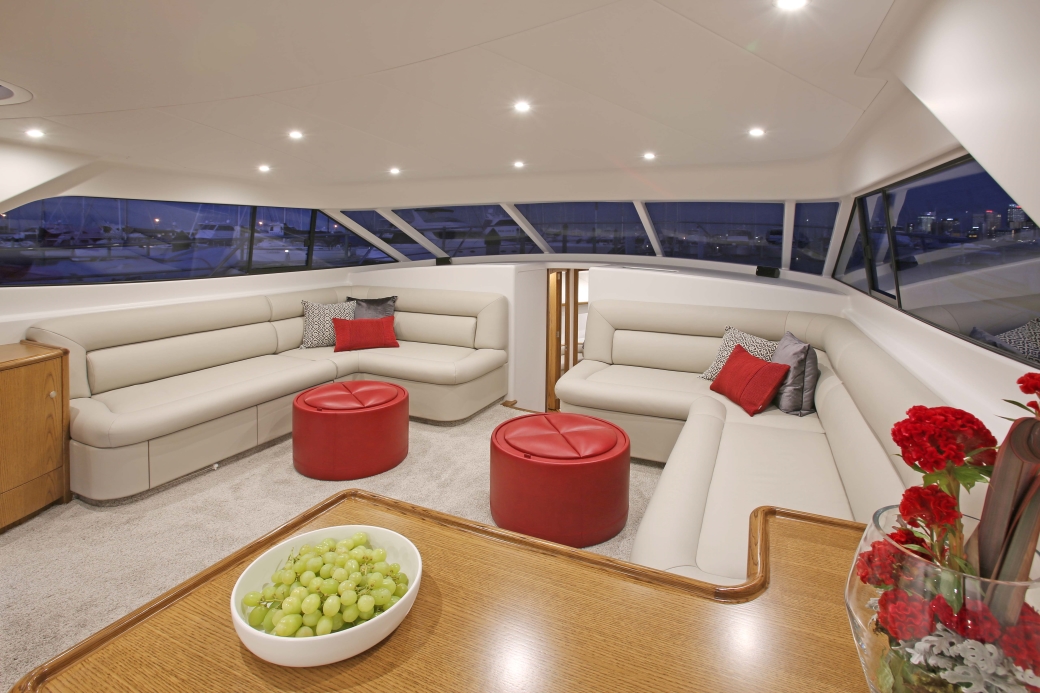 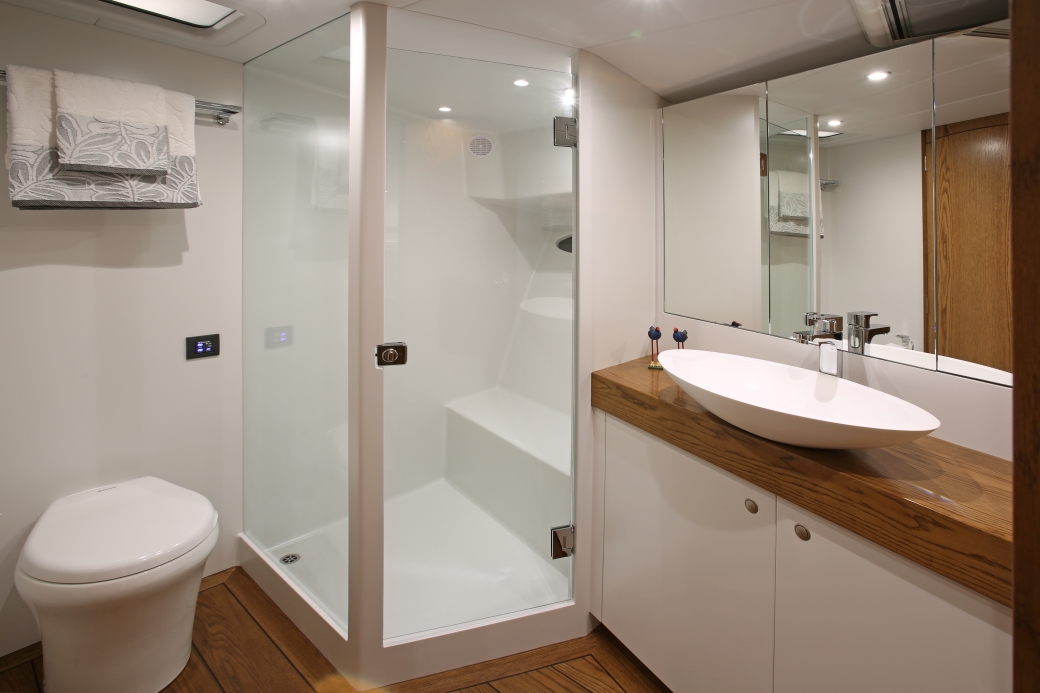 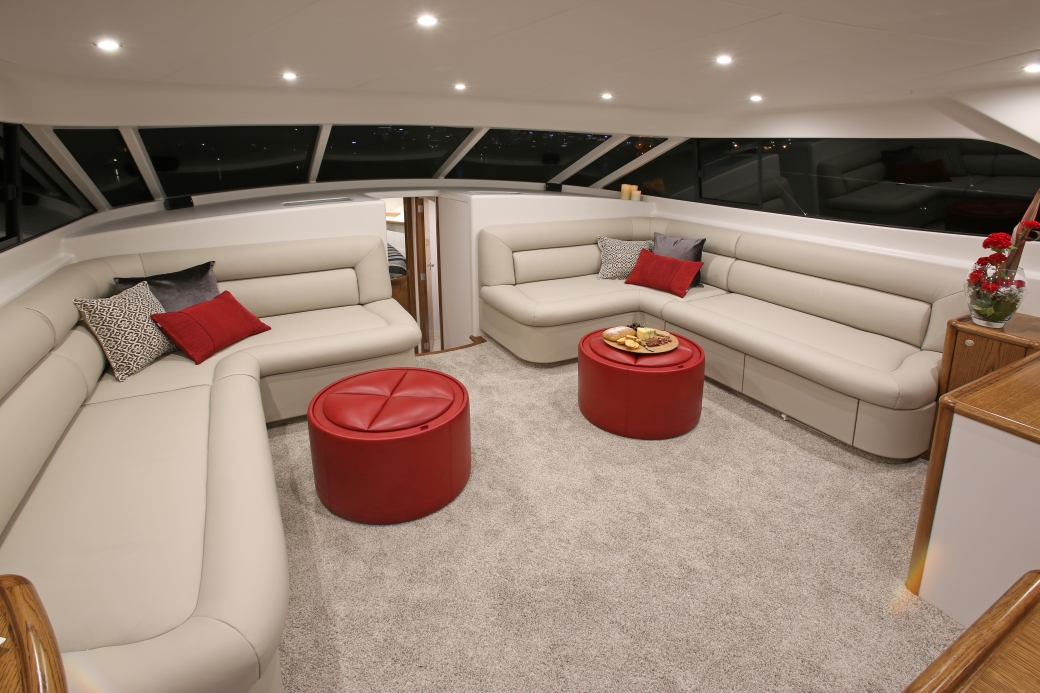 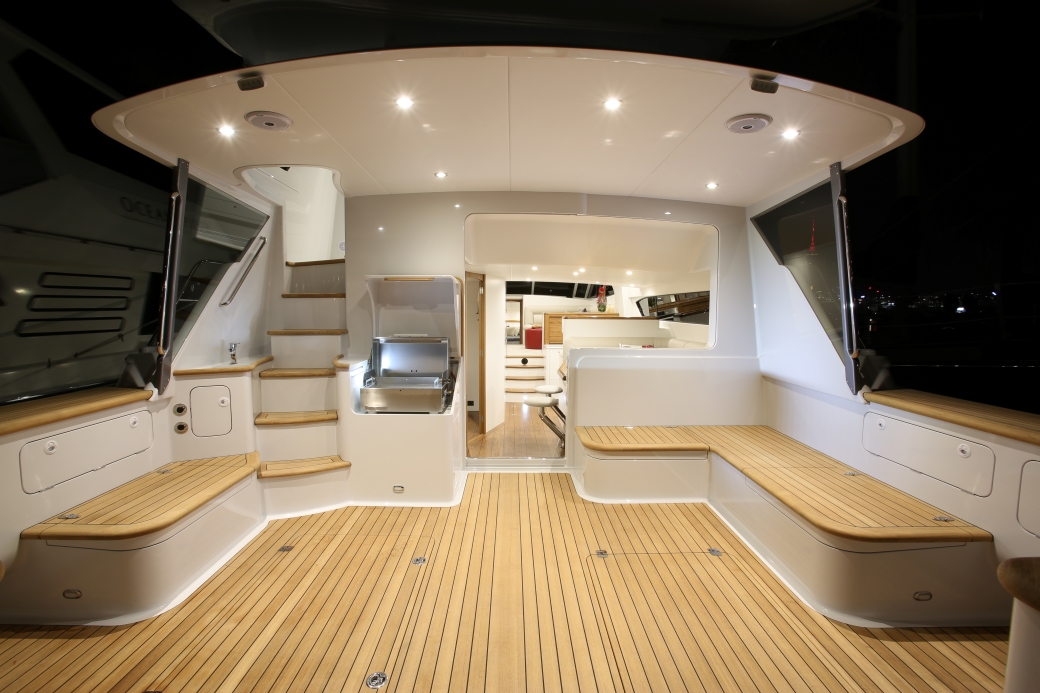 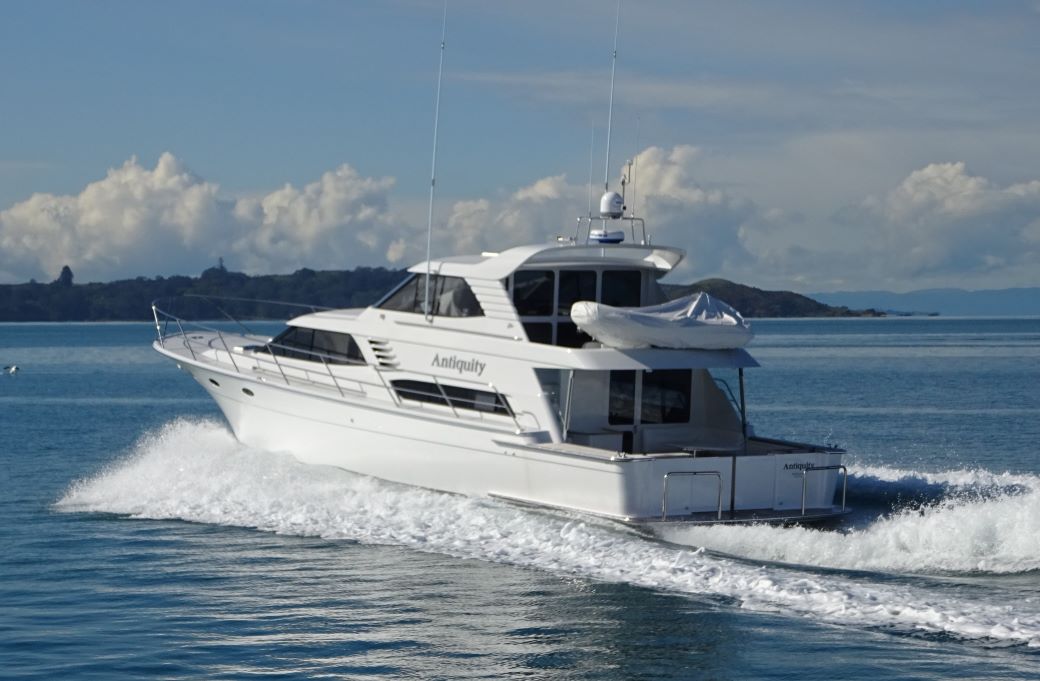 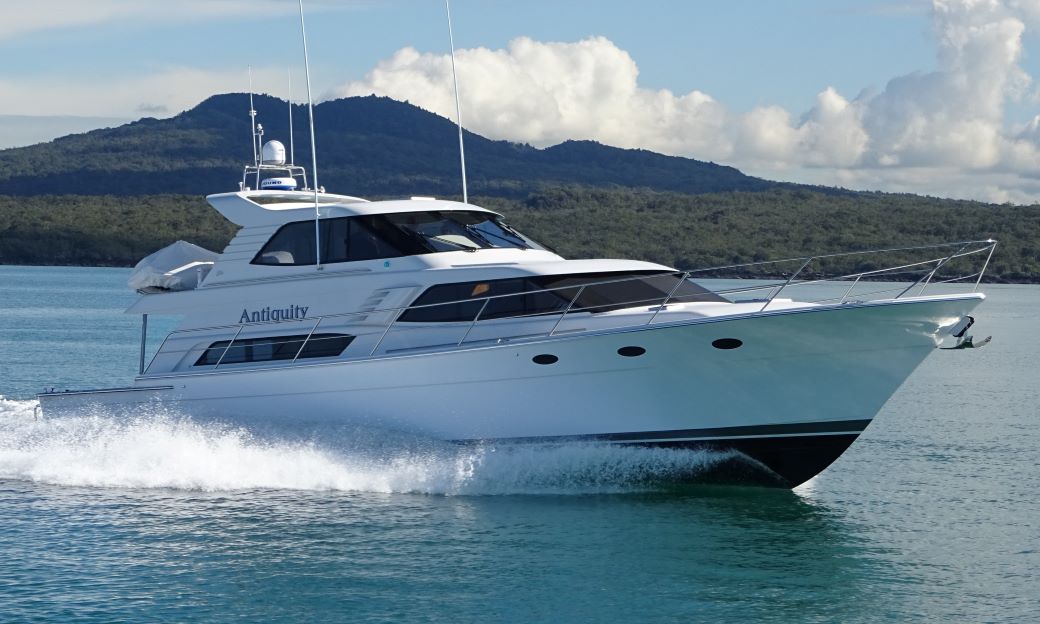 Antiquity was launched in February 2015 and is Lloyd Stevenson Boatbuilders 50th new build and 20th Elite project. The second LSB built Elite motoryacht owned by these Auckland clients, this vessel is powered by twin Cummins QSM11 715hp diesels on shafts giving a top speed of 28 knots.

Antiquity has all the features which make the Elite Mid Pilothouse such a popular and user friendly configuration. The ease of access to the pilothouse, which is reached from the saloon or cockpit via a few easy steps rather than the usual ladder in flybridge boats, turns the helm station into another living area, meaning the helmsman is not isolated as is often the case on flybridge boats. The separate dinette and saloon areas create space for different groups, while the three cabin, two head accommodation, including a large master cabin with ensuite, provides unparalleled comfort and privacy.

Antiquity also has several features that make her a unique example of this design, including an al-fresco dinette area in the cockpit with a stunning teak-grate style sliding table, and an oversize electric window and pillarless sliding companionway door that accentuate the flow from cockpit into the interior.