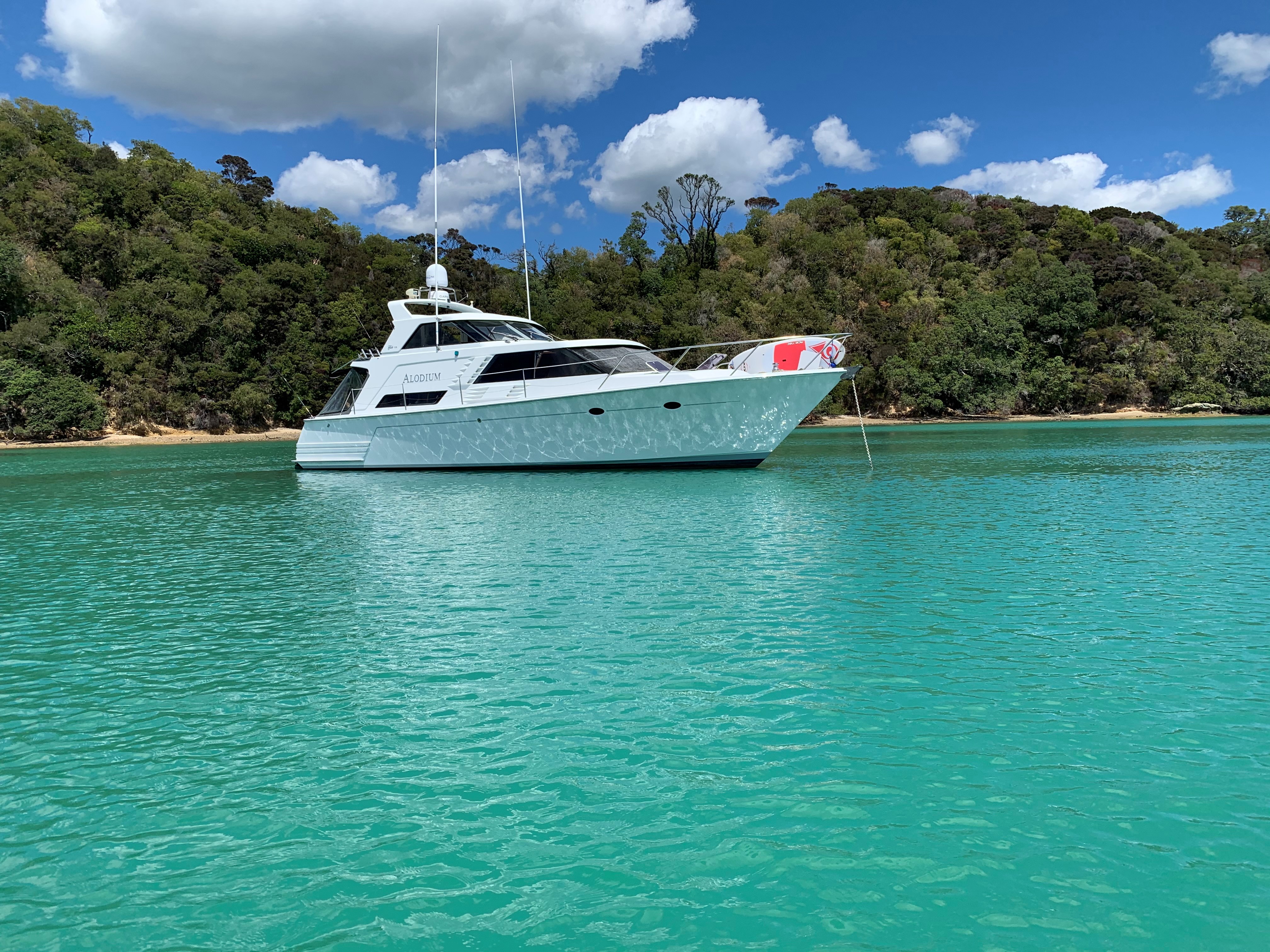 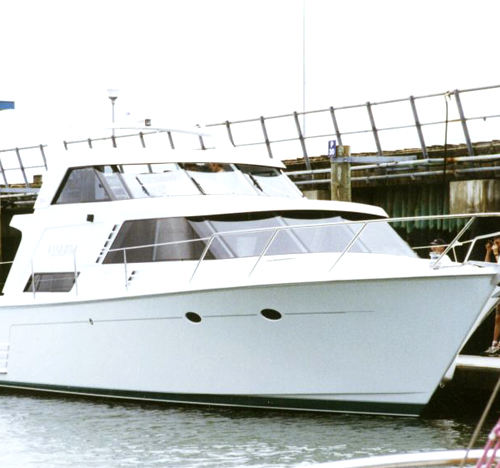 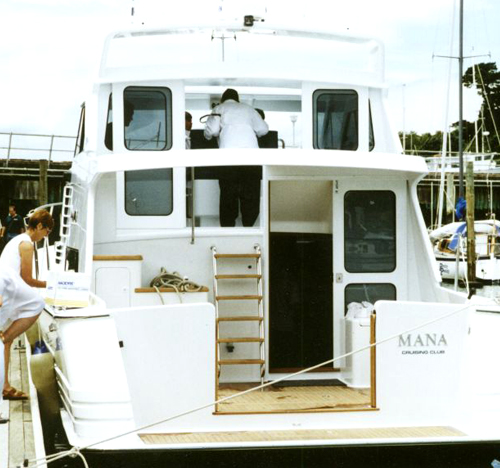 This Elite Mid Pilothouse motor yacht was commissioned by a Wellington client who owned it for five years before returning to Lloyd Stevenson Boatbuilders to have the 16m Balshazar built.

Alodium has all the features which make the Elite Mid Pilothouse such a popular and user friendly design. The ease of access to the pilothouse, which is reached via a few easy steps rather than the typical ladder, turns the helm station into another living area, meaning the helmsman is not isolated as is often the case on flybridge boats. The separate dinette and saloon areas create space for different groups, while the electric window between the dinette and cockpit accentuates the indoor-outdoor flow. The three cabin, two head accomodation, including a large master cabin with ensuite, provides unparalleled comfort and privacy.

In the Mid Pilothouse design configuration the engines are amidships under the saloon sole, this allows for a flatter shaft angle which improves propellor efficiency and lowers draft. Easy access to the engine room is via a door in the forward guest cabin, while large hatches in the saloon sole cater for engine servicing and maintenance requirements. The hull form is one that performs well with modest horse-power and has excellent sea keeping qualities.

The interior décor on Alodium was designed by her owners.